Whether your are a fan, or are tired of hearing people go on about it, there is no denying that this behemoth TV series had captured the interest of millions for the last 7 years.

That it finally came to an end was upsetting for most fans. So much so that even the characters themselves were unable to process the grief that came with it.

Kit Harrington, who played Jon Snow, found himself in therapy.

While Emilia Clarke, one of the show’s principal characters took to Instagram, to give GoT a solemn goodbye. 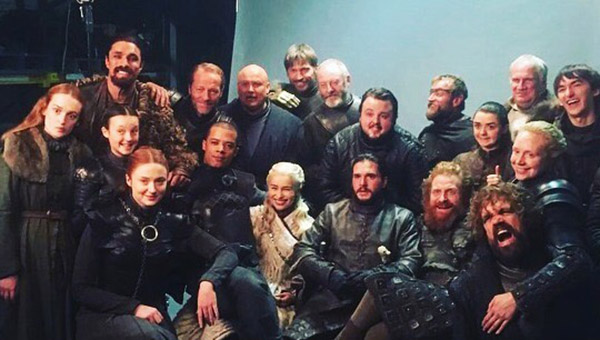 In the post, she mentions how small she thinks her words would be compared to what the show, and the character she played (Daenerys Targaryen) meant to her:

Finding the words to write this post has left me overwhelmed with how much I want to say but how small words feel in comparison to what this show and Dany have meant to me. The mother of dragons chapter has taken up the whole of my adult life. This woman has taken up the whole of my heart. I’ve sweated in the blaze of dragon fire, shed many tears at those who left our family early, and wrung my brain dry trying to do Khaleesi and the masterful words, actions (and names) I was given, justice. Game of Thrones has shaped me as a woman, as an actor and as a human being. I just wish my darling dad was here now to see how far we’ve flown. But to you, dear kind magical fans, I owe you so much thanks, for your steady gaze at what we’ve made and what I’ve done with a character that was already in the hearts of many before I slipped on the platinum wig of dreams. Without you there is no us. And now our watch has ended. @gameofthrones @hbo #love #motherofdragonsoverandout

Just like every other character, her character arc took up a major part of her own adult life too. And she was left to perfect out the details in her character- the subtle nuances, the expressions, and the way her character represented female empowerment for all. She had to do justice to what she was given. And that took a chunk out of her life- one that she would forever remember. 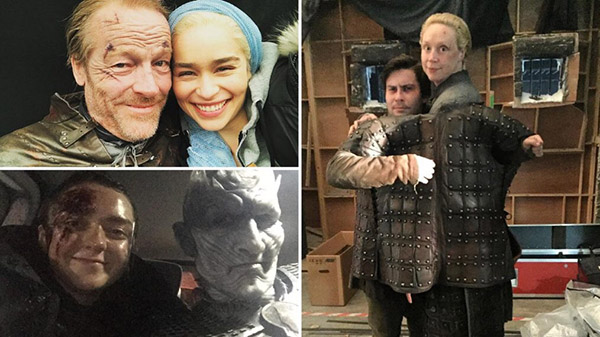 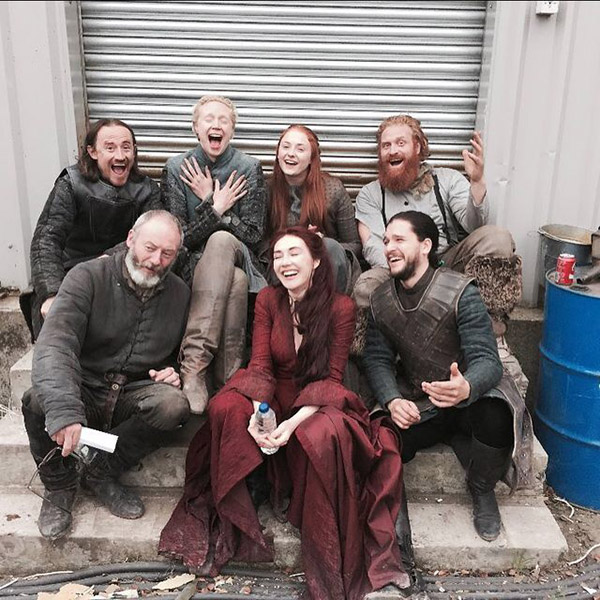 She wished her father was alive to see what she had done, and how much she had succeeded in life. But most importantly, she was incredibly grateful to her fans, for being there in the bad times, and the good times, and for making Daenerys Targaryen a household name. 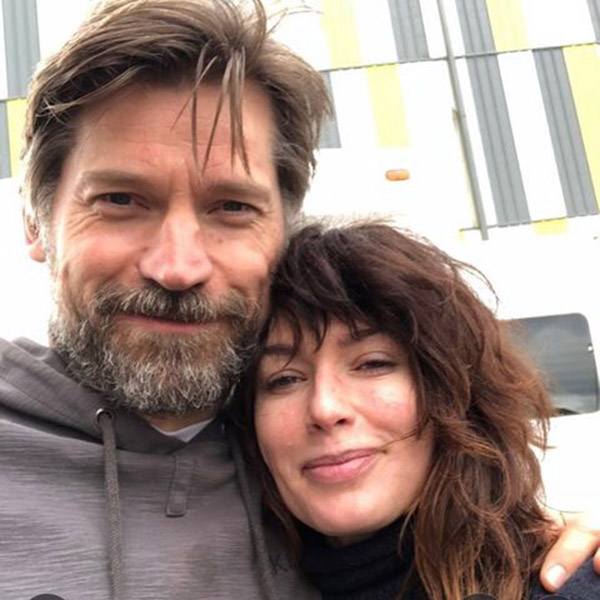 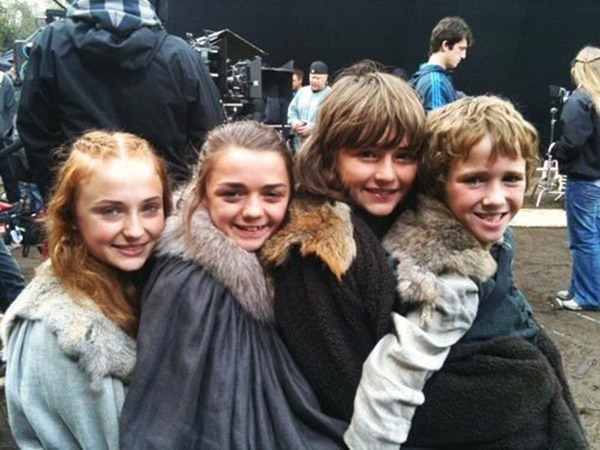 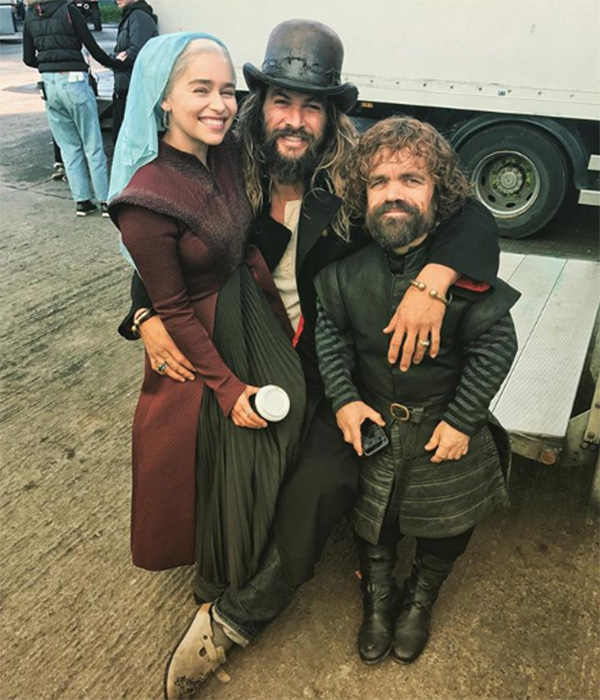 ‘And our watch has ended’.

Truly a tearjerker for Emilia Clarke, and for the fans of the show.

1 Secret to Getting Through Tough Situations (and Truly Bad Days)

Woman Shows Off Her Giant Cheeks After Injecting Her Face with...